Danny's Guitar Shop is excited to be an authorized dealer for Lanikai, Kohala, and Eddie Finn ukuleles.

We carry the full line of world famous Lanikai Ukuleles. In fact we are an official Lanikai "BIG KAHUNA" uke dealer!

Built 100% on the Hawaiian Island of O’ahu, Lanikai’s Makau Series honors the island’s fame as the home of the world’s finest ukuleles. Using the top 1% of solid Koa wood collected from the high slopes of Mauna Kea and Mauna Loa on the Big Island of Hawaii.

The Sound of Aloha!

Kohala Ukuleles makes handcrafted ukuleles steeped in the Hawaiian traditions of sound, style, and tone. Spend a few minutes playing our ukes each day, and you’ll feel like you’re on the Kohala Coast in no time!
​​​​​​​
Stop down at Danny's and try one out, it may be the most fun you've had in quite a while. And don't forget, we've got your strings and uke accessories right here! 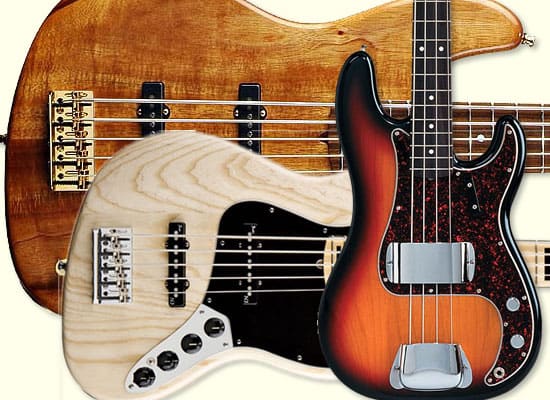 Stop by the shop or call us and we'll gladly help you out!

What Our Customers Say

Love this place and the people. The best for new and used equipment and lessons. It’s a real gem of a music store.

Our go to.....everyone here is so incredibly helpful. I have often felt a little stupid asking some questions at those "large" places....not here!! I love the fact this is an independent neighborhood business.

Knowledgeable, friendly, helpful. and an asset to our community. We are so lucky to have this great shop in our town! Thanks Danny!

Danny's is awesome! This shop saved me, when i needed to buy a last minute birthday gift for a teen musician.

Visited for the first time today and Danny’s place was fantastic. A great variety of vintage gear at prices that can’t be beat. Thanks man!!

I bought a guitar from Danny's Guitar Shop back in April of this year and I've been more than happy with it ever since.